Celebrating the money the neo-nazis are raising against their own cause.

At this town in Germany, the people gave up on trying to keep the neo-Nazis from marching every year and turned the march into a walk-a-thon where the marchers were inadvertently raising money to support those who want to leave the neo-Nazis.

For every meter the neo-Nazis walked, local businesses and residents would donate $12.50 to a nongovernmental organization devoted to making it easier for neo-Nazis to leave behind their hateful politics.

Check it out here.

What a great way to avoid the fighting of a controversy, get a laugh, and frustrate foolishness!

Looking for a Paypal Style button that says “Contribution” instead of subscribe or donate? Here you go!

When a large group of Amish immigrants came to the United States in 1737, they built their lives with the work of their hands, bringing the land to life with true horse power. To this day the Amish choose to live a life of separation consistent with the traditions that have lasted for generations. The Amish remain separate from the rest of the world by living their lives in the age-old traditions and religion which they uphold. END_OF_DOCUMENT_TOKEN_TO_BE_REPLACED

Banking outside of your home country can be difficult, but it’s not impossible. With a little help and patience, you can transfer, access and use money anywhere in the world. Especially with online banking, it’s easier than ever to manage your finances from wherever your road takes you. Here are some tips from my experience as a foreigner living and banking in Guatemala.

How to get money from the U.S. to Guatemala

keeping it and yourself safe until you can deposit it in a bank or use it. (Note: you’ll need your passport with you to exchange this money into local currency at the bank.

2) You can use an ATM card to withdraw up to your daily limit. Just be sure to notify your bank that you’ll be doing this or they’ll lock your card down like Fort Knox.

3) I recommend that you have a bank account in the U.S. that receives funds for you and then take checks with you to Guatemala. By writing a check to yourself you can deposit money to your account in Guatemala (see more on this below). END_OF_DOCUMENT_TOKEN_TO_BE_REPLACED

A wordless drama about how our masks of hurts and sin can be a barrier between us, God, and others. This drama shows Jesus can set them free from these masks with his love.

Clincher (An original YWAM skit)
A powerful drama about how sins bind us and will destroy us but how Christ took our sins and set us free from them! 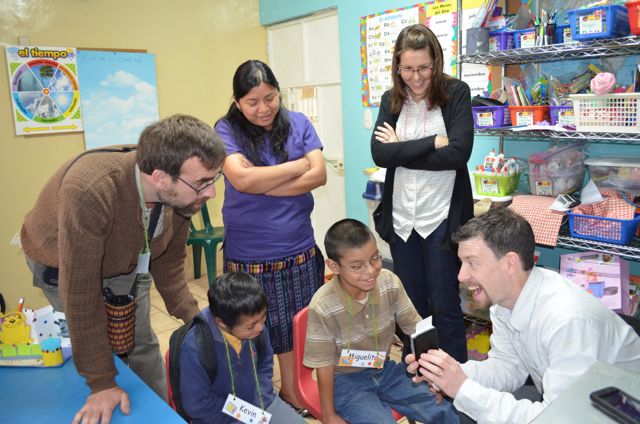 I was invited to talk about computer technologies with a special needs school for children in Chichicastenango, Guatemala recently so I took my Polaroid Pogo printer with me and some extra paper. Using my iPhone 3gs, I snapped photos of the kids.

Getting the pictures with my iPhone

I use Camera+ because I like the features it has for editing then I transferred the photos over to the standard photo album by saving them and from Apple’s photo album, I sent them to the Polaroid  printer. (I jailbroke my iphone and use Cydia’s Celeste Bluetooth File Sharing to connect with the Pogo via Bluetooth.)

The kids liked hearing the quiet hum of the Pogo Printer as their faces appeared from inside this little box.

The prints made for a nice gift and a handy way to show the kids how technology can be fun! 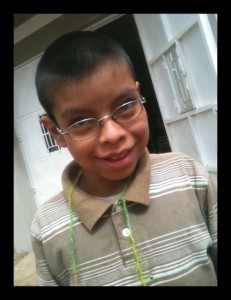 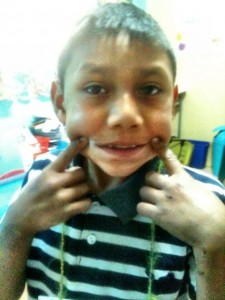 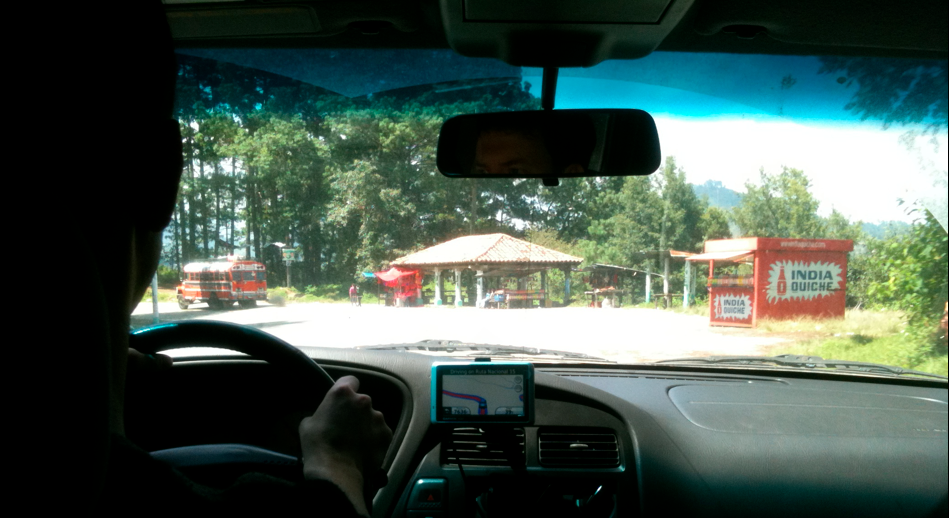 Driving in Guatemala with my GPS in action.

Getting around in Guatemala can be tough. Finding a good road map of the capital or this nation that is roughly the size of Tennessee is difficult as well. That’s where Global Positioning Systems (GPS) come in handy.
We have a Garmin Nuvi 1350 that has great maps of the U.S. but a very rough and, frankly, inaccurate base map that shows some highways in Guatemala but when I drive the highways the basemap proves to be , the highway . So, I went in search of GPS maps that I can download and I found a few options: 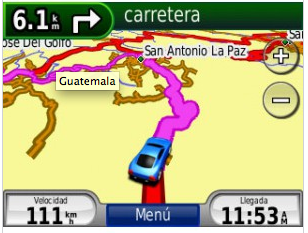 I found a number of negative comments on GPS Travel Maps so I had to go with another option…GPS World Net and I’m very glad I did. They have maps for all of Central America, (though I have only tested the Guatemalan one). I have found GPS World Net’s GPS maps to be accurate and very useful in the field. Not only that, I once had a Garmin Nuvi that I had loaded the GPS World Net maps on but it disappeared.  I had downloaded my points to  Garmin’s Road Trip so I was able to save those!

I had already paid the $80 for the map specifically for my first Nuvi. I thought I’d have to re-purchase the map, but when I contacted GPS World Net they graciously provided me with the download of the map for my new Nuvi and it’s working great! Two thumbs up to GPSWorldNet.

Here are key reasons I like my Guatemalan GPS map:

If you’re looking for a good map I recommend GPSWorldNet for all of Central America.

If you’re an expatriate and you’re having a baby in Guatemala, be ready for some paperwork. It takes work, but it’ll be worth it.

As new missionaries in this beautiful country, we moved to Guatemala while we were pregnant and started getting all the advice we could on what paperwork we needed for our baby. Here are some of the things we learned…

Step 1: Schedule a US Embassy appointment

If you’re anywhere within three months of the birth go to the US Embassy website and set up an appointment for a couple weeks after the due date.  (UPDATE: As of(May 2014 the US embassy in Guatemala  now only opens appointments about one month prior to the appointment date. So you’ll have to check in about a month ahead of the date you want.) These appointments fill up and it can be very difficult to get in if you don’t get something scheduled early. You can change it if you have to, but better to have the appointment scheduled than to find out you can’t get an appointment for two or three months after the baby  is born when you may be wanting to travel.

TIP: I think you could probably have your spouse sign up so you have two dates to chose from. Then just cancel the appointment you don’t want! END_OF_DOCUMENT_TOKEN_TO_BE_REPLACED

This elegant restaurant and roadside attraction provides classic dining, shopping and and a colonial style day resort all in one location.

Located on the Interamerican Highway between Guatemala City and Lake Atitlan, this resort is a great place to stop for clean bathrooms, to stretch your legs do some shopping and grab a high class meal. Check out the photo gallery for images of this nice place to visit. 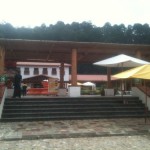 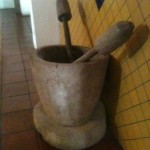 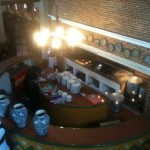 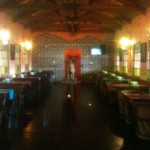 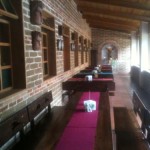 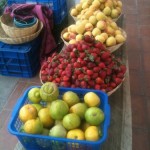 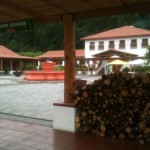 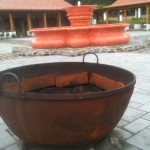 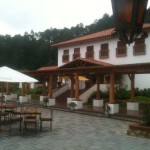 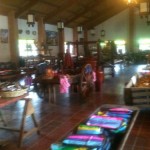 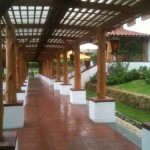 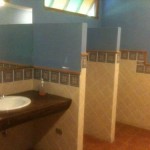