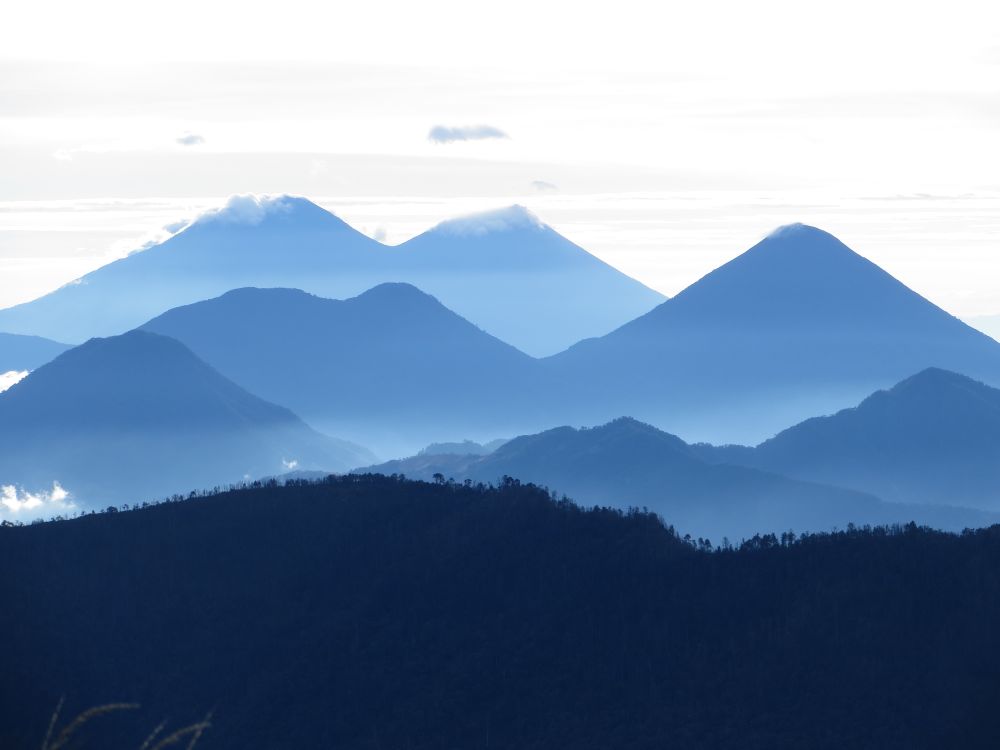 The Volcano Santa Maria; been there, done that…and it was tough!

Ever since I heard about the moonlight hikes of the volcano Santa Maria, I thought that it sounded like a blast!

Hiking through the moonlit darkness into the dawn and then seeing sunrise from the towering peak and viewing up to 11 other volcanic peaks including looking down onto the live crater of Santiaguito, sounded like a great adventure for this Kansas farm boy.

So, here’s the story of my volcanic hiking adventure… 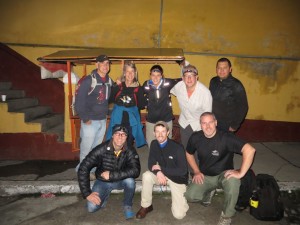 I had been dreaming of doing this hike for two years so when I found out that some friends were interested I planned it for Nov. 15th, 2013 (technically a few days before the full moon but it worked better for our schedules). There were five friends from ASELSI and three guys visiting town from Michigan plus our friend Kevin, from Totonicapan, our guide, Hansy, two friends of his and two police officers for safety. (Apparently there have been some thieves prowling the trails and they recommend armed escorts to prevent attacks.)

In Quetzaltenango, we met up with Hansy near the stadium and his friend wowed us with a  story of Hansy’s record ascent of the mountain (an incredible 45 minutes). Then we drove over to the central park where a van pulled up at about 12:30 a.m., and we headed out to the Santa Maria Summit Trail trailhead which ended up being quite a long ways from the foot of the mountain but, unless you’re on dirt bikes, that’s as close as you can get in a van. END_OF_DOCUMENT_TOKEN_TO_BE_REPLACED 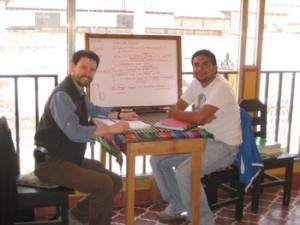 All language schools are not equal, nor is finding the best place for you as simple as reviewing a few schools online and then picking one. I’ve been there and there’s a lot of info out there, but making a decision of where my wife and I were to spend our next six months or so as we studied Spanish was kind of like diving into a river after talking to others who swam there before. We hoped to hit the right spot and not drown or hit any rocks in the process.

When you’re looking for a place to learn Spanish there are many elements to take in to account: Location, Cost, Perks, Experience and more.

First of all there is the consideration of countries. There are lots of Spanish Language schools in Spain, Chile, Costa Rica, Guatemala, and probably every Latin American country on the map. Here’s a list of 90 schools in 14 countries. We wanted to learn Latin America’s version of Spanish and we have plans to be in Guatemala for a while so we chose to study in the beautiful highlands of Guatemala. Once the country was settled, it became a matter of what city: the main choices are: Antigua, Xela / Quetzaltenango, or Panajchel but about 10 cities offer language studies in Guatemala. Private tutors can be found in other places, but you’ll need some sort of contact to connect with them since there’s no central way to find them.

Getting the right teacher is very important. One thing we learned is that in one-on-one teaching sessions, the individual teacher really makes a difference. Don’t be afraid to change teachers if one doesn’t work for you. Usually within one week you can know whether or not you and your “maestro/a” are a good match. If you’re not, change so you can get a better fit and learn all that you can. END_OF_DOCUMENT_TOKEN_TO_BE_REPLACED

Cafe Baviera is a quiet cafe/restaurant with several locations to choose from in Xela / Quetzaltenango, Guatemala. Known for it’s European feel, cafe, and casual feel, Baviera is also the home of some great sandwiches, specialty coffee drinks and some very smooth banana shakes. Their cakes and desserts are also very refreshing to he traveler’s taste buds. 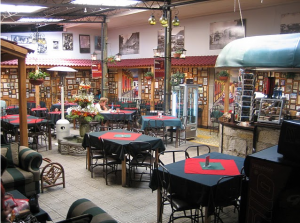 Interior at Baviera Cafe I

Often frequented by expatriates and featured in Lonely Planet, Baviera I is a great place to quietly study or strike up a conversation or discuss this city’s unique history and stories. Although, you have to be careful where you sit. If you want to study your Spanish, the upper couches are a bit more private than the lower couches. We were sitting on the lower couches when we ended up in lengthy English conversations with other expatriates when we were really there to study. 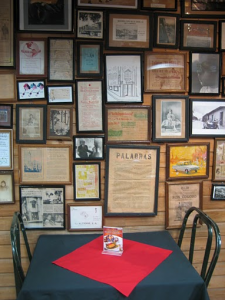 The frames of Baviera Cafe I

Baviera Cafe II (in Zona 3) has a beautiful courtyard with seating for guests. We enjoyed taking guests to this location. It doesn’t look like much on the outside, but like many buildings in Guatemala, the exterior seldom hints at the treasure within. This location was converted from a house into a restaurant. The conversion really turned out nice.

Prices for sandwiches, crepes and salads are in the Q20-30 range and my favorite shake is Q20.

END_OF_DOCUMENT_TOKEN_TO_BE_REPLACED 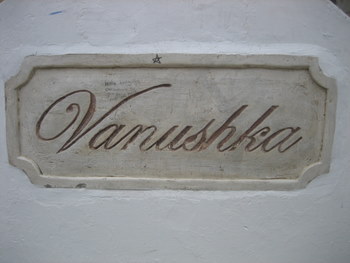 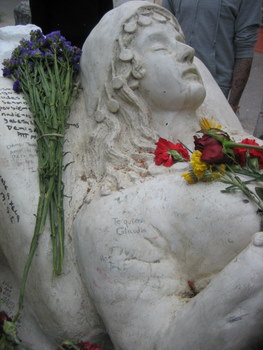 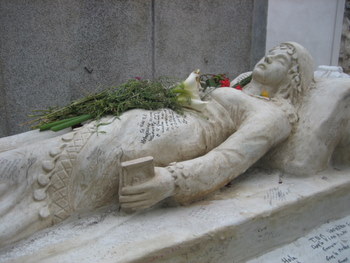 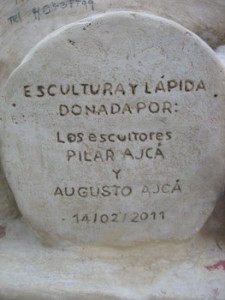