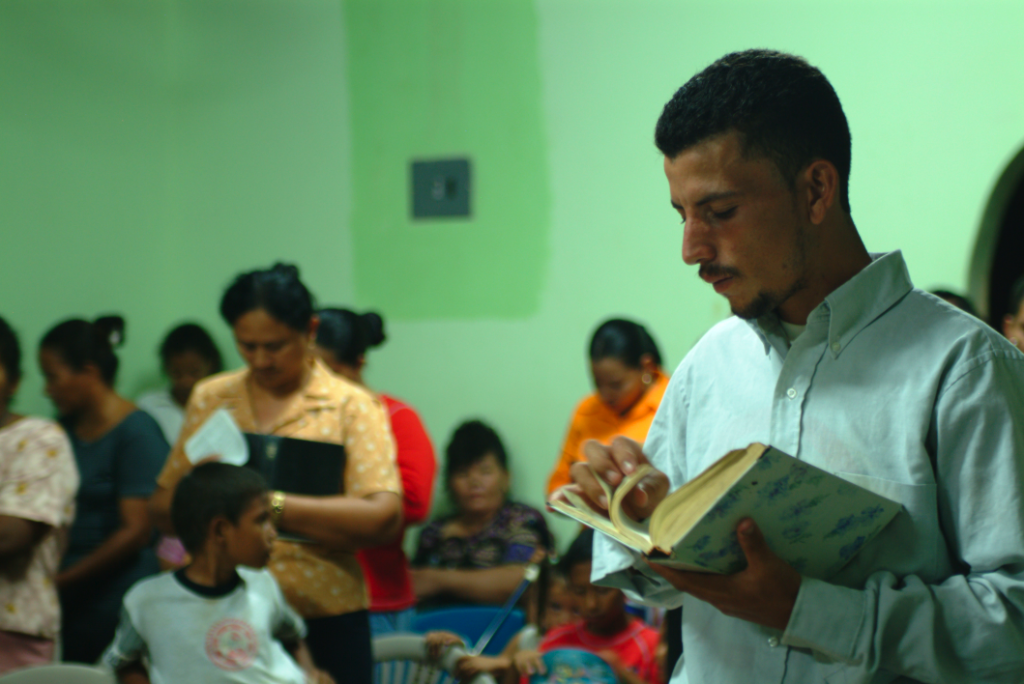 La Ceiba, Honduras—Since he was a child, Wilford Dilbert, Jr., dreamed of working alongside his father to plant churches in his homeland of Honduras. That dream was nearly shattered by two bullets from a murderer’s gun.

Dilbert was in the United States studying for a future in ministry that first Sunday of 1993 when his schedule of studies and family life was interrupted by a phone call.

The message: Dilbert’s father had been shot and killed at his own front gate.

“When I got the phone call I felt like the whole world fell apart,” Dilbert said. “I felt, boy, I don’t want to go and be in the ministry anymore. It was really painful for me.”

Stunned by the news, Dilbert tried to convince his mother to join him in the U.S., but she was not about to abandon the ministry.

“The Lord used her,” Dilbert said of his mother. “She said, ‘Listen, if you don’t want to come, don’t come, but God’s put this ministry in our hands, and I’m staying.’”

Struck by the truth in her words, Dilbert returned to Honduras the next day and began preparations for his father’s wake.

“I knew from the very beginning that I could only rely on the Holy Spirit ‘cause as of me, personally, I could never have been able to do it,” Dilbert said.

During the wake, when Dilbert began to speak, the people stopped crying and began to praise God as people were healed and some even accepted Christ.

With this introduction back to his home country, the local pastors appointed 24-year-old Dilbert as the leader of the church fellowship called “Casa De Dios” (Spanish for “House of God”). He was suddenly responsible to take up where his father left off. 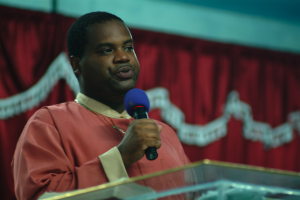 A young husband and father himself, Dilbert began to lead this ministry with the support of local pastors and the Holy Spirit, but his youthfulness did not go unnoticed by skeptics.

“There were some people who said they were going to give me three months to destroy the work, because they thought I came in very young,” he recalled.

Despite the skeptics, this young pastor kept focused on the ministry that had been so swiftly laid in his hands. Three months, then a year and then three years went by and the ministry continued to grow.

After seeing the ministry’s success, many of those skeptics came back asking how Dilbert did it.

As Dilbert continued to follow these principles, new churches were founded and the ministry continued to grow. What was handed to him as 17 churches, now includes 30 churches growing in villages and cities in northern Honduras.

Now, 12 years since he was placed in leadership there, Dilbert and fellow Honduran pastors are continuing to plant churches and are preparing to start a Bible training school where young pastors can be trained to carry the message of Christ’s love to other parts of Honduras.

“I’ve learned…patience and endurance,” Dilbert said of his experiences. “I could have very well packed up my stuff and go to the United States, but I know that I would have been a very miserable person because I know God has called me to be here.”

Serving in a ministry that has cost his family dearly, Dilbert has no doubts about what he does.

“It’s worth it all to serve the Lord and I don’t want to do anything else,” he said.