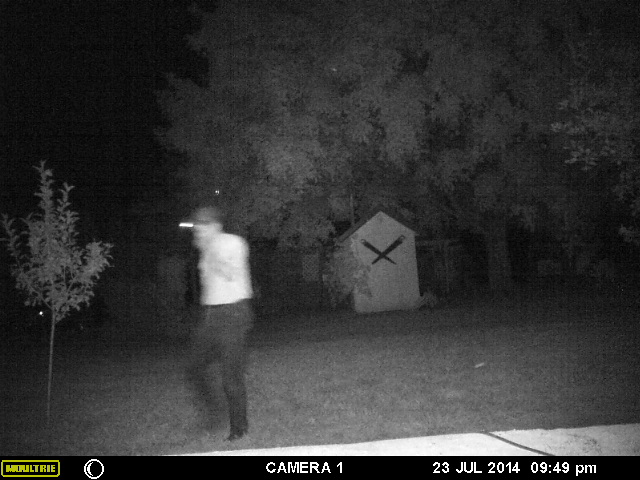 The lilliputian crew on Spring Break

Some students have to go to a beach or some snow-swept peak to enjoy their Spring Break; others find ways to blossom in their own backyard.

Going home to the Kansas farmhouse where I spent 18 years of my life was nothing new, but taking along five friends helped chilly mornings become afternoons filled with gales of laughter and stories of our childhood memories.

The beautiful spring weather I remember from childhood decided to take its own break, so my friends and family kept wood in the furnace while winter battered at our door.  Thanks to old Jack Frost most of my family was kept home from school part of the week.  The more the merrier! END_OF_DOCUMENT_TOKEN_TO_BE_REPLACED